So yesterday, I saw something on social media which was basically arguing that the earth is flat and disked shaped. Proponents of this theory sounded like they had their arguments in order. Most of us have been taught that the shape of the earth is spherical and even though we haven’t seen it for ourselves, believe it.

Well, I thought both arguments sounded pretty convincing and I cannot say whether the earth is flat or spherical  since that’s not the point today, however, I know and can say is that,

Humans won’t live forever on this planet as it is. One day or another, we will all have  to exit our bodies and this planet and report to the creator. So, how is it going to be for you? Are you going to exit excitedly because you will be going to see the Lord Jesus, the one who bled for you or will you be exiting fearfully because you are not sure where the destination would be?

“And as it is appointed unto men once to die, but after this the judgment”: Hebrews 9:27

What are you doing with your life now? Are you pretending that there is no God or refusing to acknowledge Him? Claiming to be in a relationship with Him when you don’t really know him?

Just in case you don’t know,the choices you are making now, have long term consequences. Now and after life on this planet. Just because you give to lots of charities and try to act “good” doesn’t qualify you to live in God’s presence after this life.

“Don’t be deceived: God is not mocked. For whatever a man sows he will also reap”,Galatians 6:7 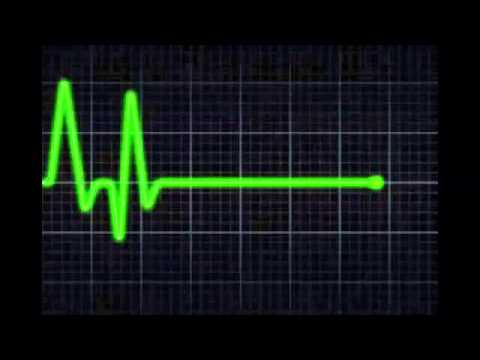 My advice, give Jesus yourself. He is very interested in you and a relationship with you because eventually you’ll still have to face Him as a friend or as a foe.

31a “Cast away from you all the transgressions which you have committed, and get yourselves a new heart and a new spirit. For why should you die? 32 For I have no pleasure in the death of one who dies,” says the Lord God. “Therefore turn and live!” Ezekiel 18:31a-32

The choice is yours!