Being in development circles, I have heard the term resilience over and over again which has made me sit to think about what resilience means. According to  Mariam Webster,  it is  the ability to become strong, healthy, or successful again after something bad happens. “psychology Today” explains that resilience  is the ineffable quality that allows  people to be knocked down by life and  to come back stronger than ever. I understand resilience to be the ability to get back up to a place of comfort after a traumatising incidence.

Now having explained what resilience means, let’s look at the Haratio spafford’s story.

Horatio G. Spafford was a successful lawyer and businessman in Chicago with a lovely family — a wife, Anna, and five children. However, their young son died with pneumonia in 1871, and in that same year, much of their business was lost in the great Chicago fire, yet Horatio’s  business flourished once more.On Nov. 21, 1873, the French ocean liner, Ville du Havre was crossing the Atlantic from the U.S. to Europe with 313 passengers on board. Among the passengers were Mrs. Spafford and their four daughters.

Although Mr. Spafford had planned to go with his family, he found it necessary to stay in Chicago to help solve an unexpected business problem. He told his wife he would join her and their children in Europe a few days later. His plan was to take another ship.About four days into the crossing of the Atlantic, the Ville du Harve collided with a powerful, iron-hulled Scottish ship, the Loch Earn. Suddenly, all of those on board were in grave danger. Anna hurriedly brought her four children to the deck. She knelt there with Annie, Margaret Lee, Bessie and Tanetta and prayed that God would spare them if that could be His will, or to make them willing to endure whatever awaited them. Within approximately 12 minutes, the Ville du Harve slipped beneath the dark waters of the Atlantic, carrying with it 226 of the passengers including the four Spafford children.A sailor, rowing a small boat over the spot where the ship went down, spotted a woman floating on a piece of the wreckage. It was Anna, still alive. He pulled her into the boat and they were picked up by another large vessel which, nine days later, landed them in Cardiff, Wales. From there she wired her husband a message which began, “Saved alone, what shall I do?” Mr. Spafford later framed the telegram and placed it in his office. Another of the ship’s survivors, Pastor Weiss, later recalled Anna saying, “God gave me four daughters. Now they have been taken from me. Someday I will understand why.He eventually wrote the Hymn “it is well with my soul”(Terry 2014). 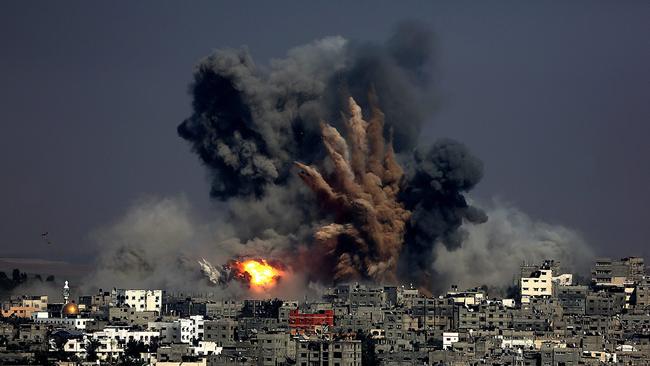 The story is interesting to me  because being in my 20s,I am beginning to understand even better the expression “life is not a bed of roses” and of course being a christian does not exempt me from the difficulties of life.I generally do not understand why difficult times happen however, I am reminded that the only way I can be resilient and  truly be succesful in finishing my time on this planet is to TRUST IN THE CREATOR and like Abraham, hope against hope!

Those who know Your name trust in You
because You have not abandoned
those who seek You, Yahweh. Psalm 9:10

He believed, hoping against hope, so that he became the father of many nations according to what had been spoken (by the creator): So will your descendants be– Romans 4:18 (Bracket mine)

I am convinced the only way to be truly resilient is to trust Jesus!

I don’t know what God has told you but I want to encourage you to hold on to Him and hope against hope.God cannot lie!

Give Jesus your “life-time”. This life is short and exciting things will come out of your time here  and afterwards when it is truly surrendered.

Jesus loves you and He wants you to be part of the family. Dude Surrender !

If you are part of the family already and things aren’t where you expect them to be then,

Trust in the Lord with all your heart,
and do not rely on your own understanding;
6 think about Him in all your ways,
and He will guide you on the right paths.Proverbs 3:5-6

I have been young and now I am old,
yet I have not seen the righteous abandoned
or his children begging for bread – King David (Psalm 37:25)

God takes care of His own. You too can learn to be resilient today by trusting Jesus.

“Faith doesn’t come in a bushel basket, Missy. It comes one step at a time. Decide to trust Him for one little thing today, and before you know it, you find out He’s so trustworthy you be putting your whole life in His hands.”
― Lynn Austin, Candle in the Darkness

You are so dearly loved.